Project BackgroundPart of AAFFia's goal setting is to support African animators and deliver African animation to international platforms, through curated screenings and exchanges between animators from the continent and their international peers. This will help establish a more fluid environment for the animation ecosystem in Africa and position African animation, as well as the African continent, in the international animation and content creation scene. Throughout the past years there has been increasing interest in African content, African stories and African culture in general. The release of the movie “Black Panther” stands as an example of how an “African story” can appeal to the whole world. We believe that creatives on the African continent can appeal to the same international public through their stories and thus expand their distribution channels outside the African continent. In order to help take that leap, we have offered three Ghanaian animators the chance to showcase their work, connect with their international peers and get inspired during two major animation film festivals in Europe. Sharing ideas, experiences and getting exposed to other international animation networks is very important in the creative industry. It allows the creatives to constantly expand their knowledge and network and then go back home and share it with their colleagues, thus generating fluidity within the animation industry in their home countries. Phase 1Encounters Film Festival, Bristol, U.K. Encounters is the UK’s leading short film, animation and virtual reality festival. The festival discovers, supports and develops new talent in filmmaking, providing a platform for emerging and established filmmakers from around the world, and continues to be a unique meeting place for the industry. The festival began life in 1995 as Brief Encounters – a one-off event to mark the centenary of cinema. It proved so successful that it became an annual attraction – and has expanded year on year ever since. In 2010 Encounters became a qualifying festival for the Academy Awards Short Film Category. Then in 2011. Encounters announced a new partnership with the European Film Academy Short Film Initiative, becoming a member of the 15 European festivals that present the nominations for the European Film Academy Short Film Awards. Encounters Festival presents one of the world’s best-known showcases and meeting points for new and established international short film, animation and moving image talent. Encounters is the longest running competitive short film festival in the UK, and is now the leading gateway to the world’s most prestigious short film awards including Academy Awards®, BAFTAs and the European Film Awards. Participating filmmakers have gone on to achieve international awards, acclaim, and have formed valuable connections during the festival which have led to commissions, collaborations, distribution and sales. With the help of the British Council and their program supporting West African arts festivals, Encounters and AAFFia have partnered up for the 2018 edition of Encounters. We have curated a program of African animated shorts and four selected Ghanaian animators had the chance to attend the 2018 edition of Encounters, showcasing their work and networking with their international peers. This is an important exposure for the creatives as well as our sponsors, since the festival is currently the biggest of its sort in the U.K. and is visited annually by thousands of guests. AAFFia has curated a program of African animated shorts as well as a feature film in order to promote African content to a European public and raises awareness about the existing talent on the continent. In addition to that, we discussed the opportunities of African animation on a panel discussion, enabling the Ghanaian animators that are travelled with us to share their stories, their view on how a more connected community could help the African animation ecosystem and their hopes for the future. 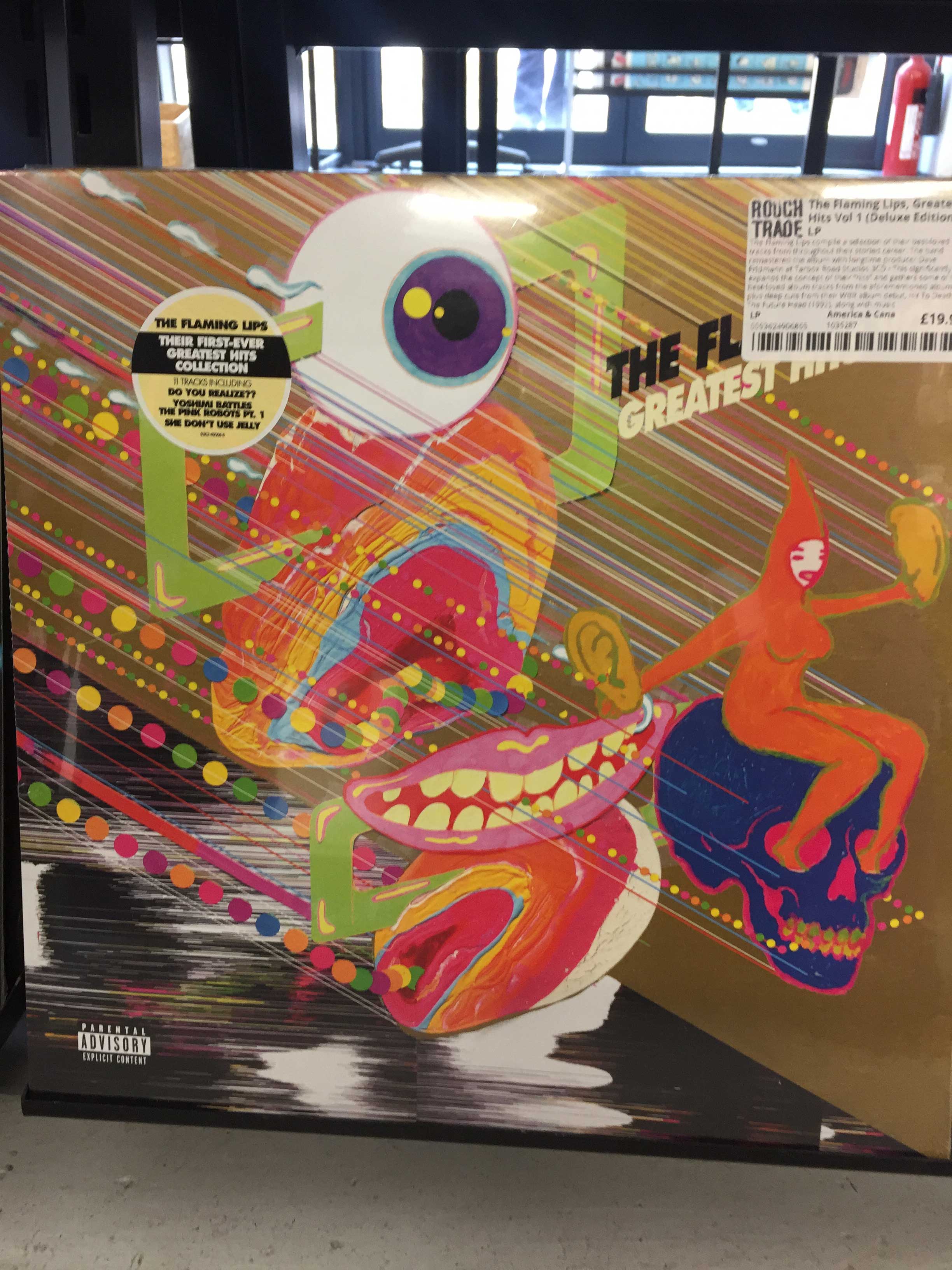 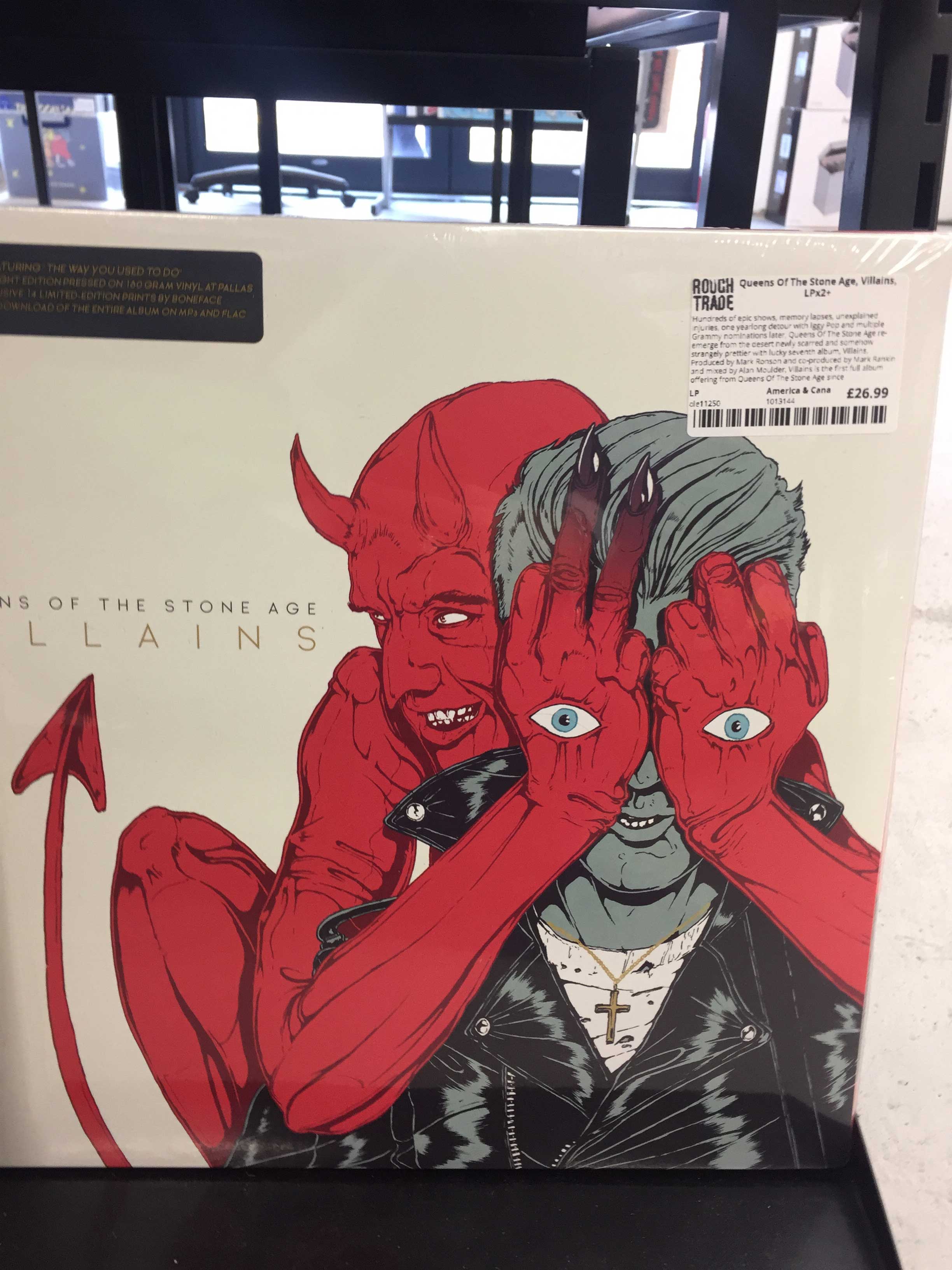 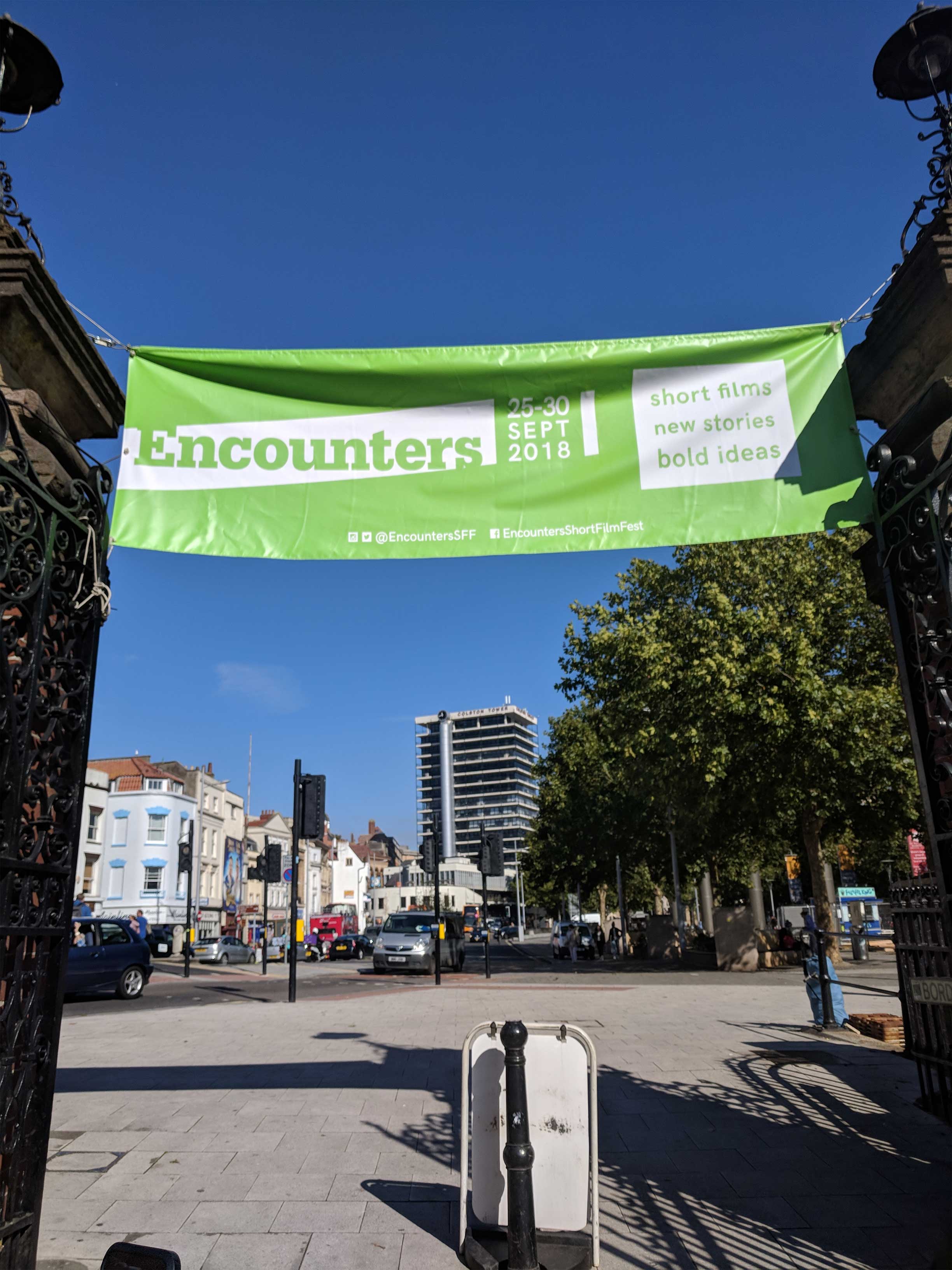 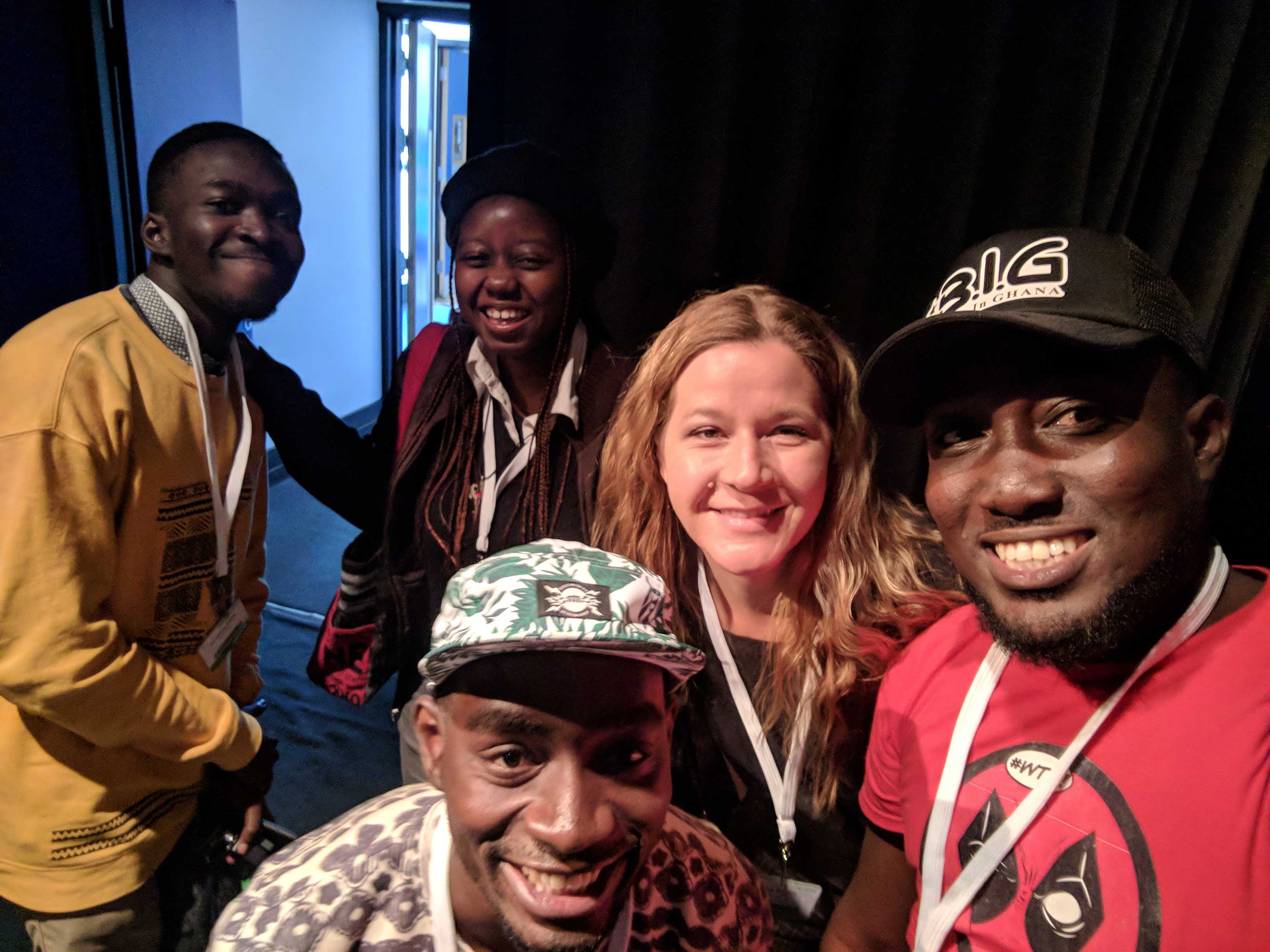 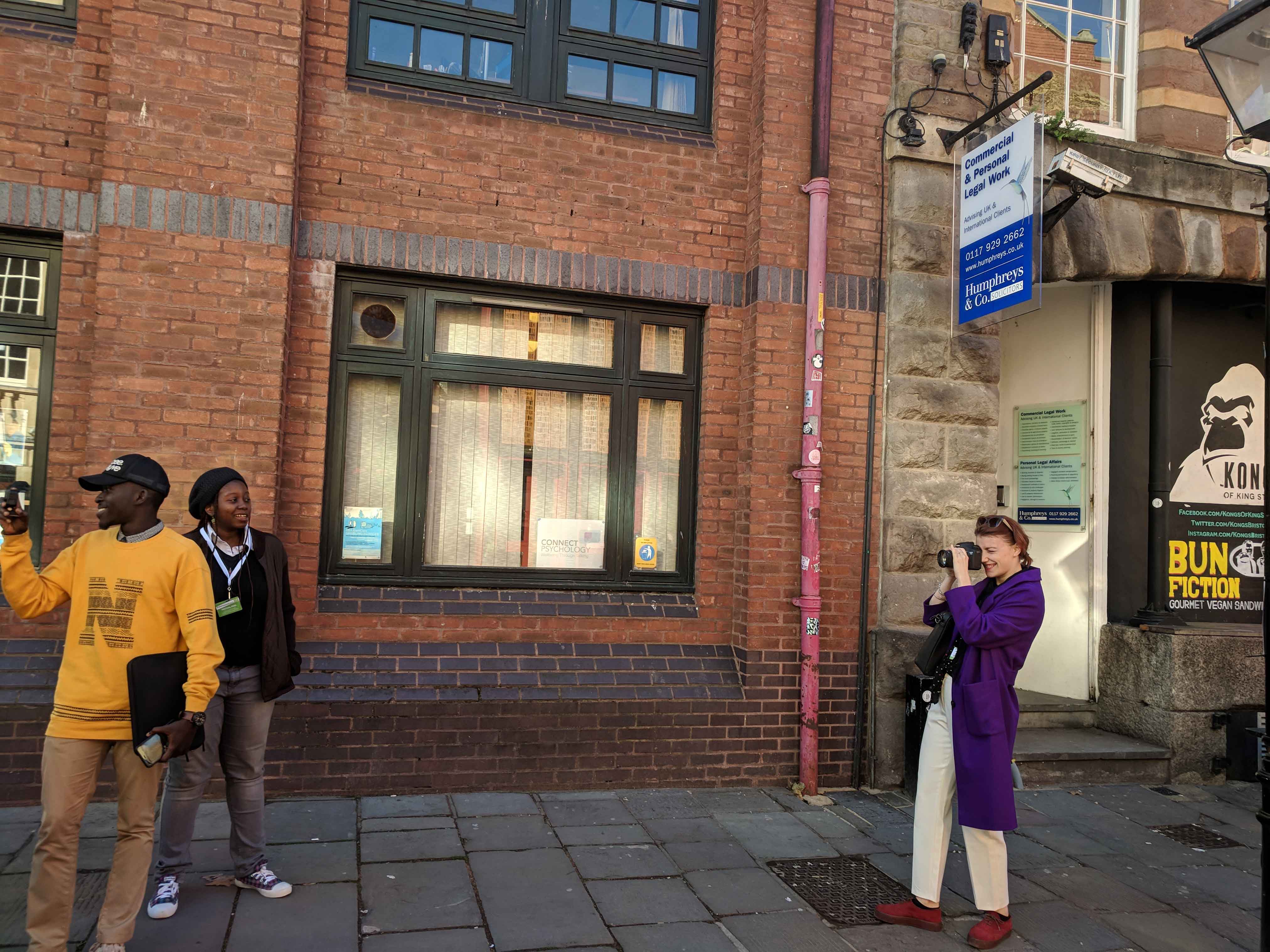 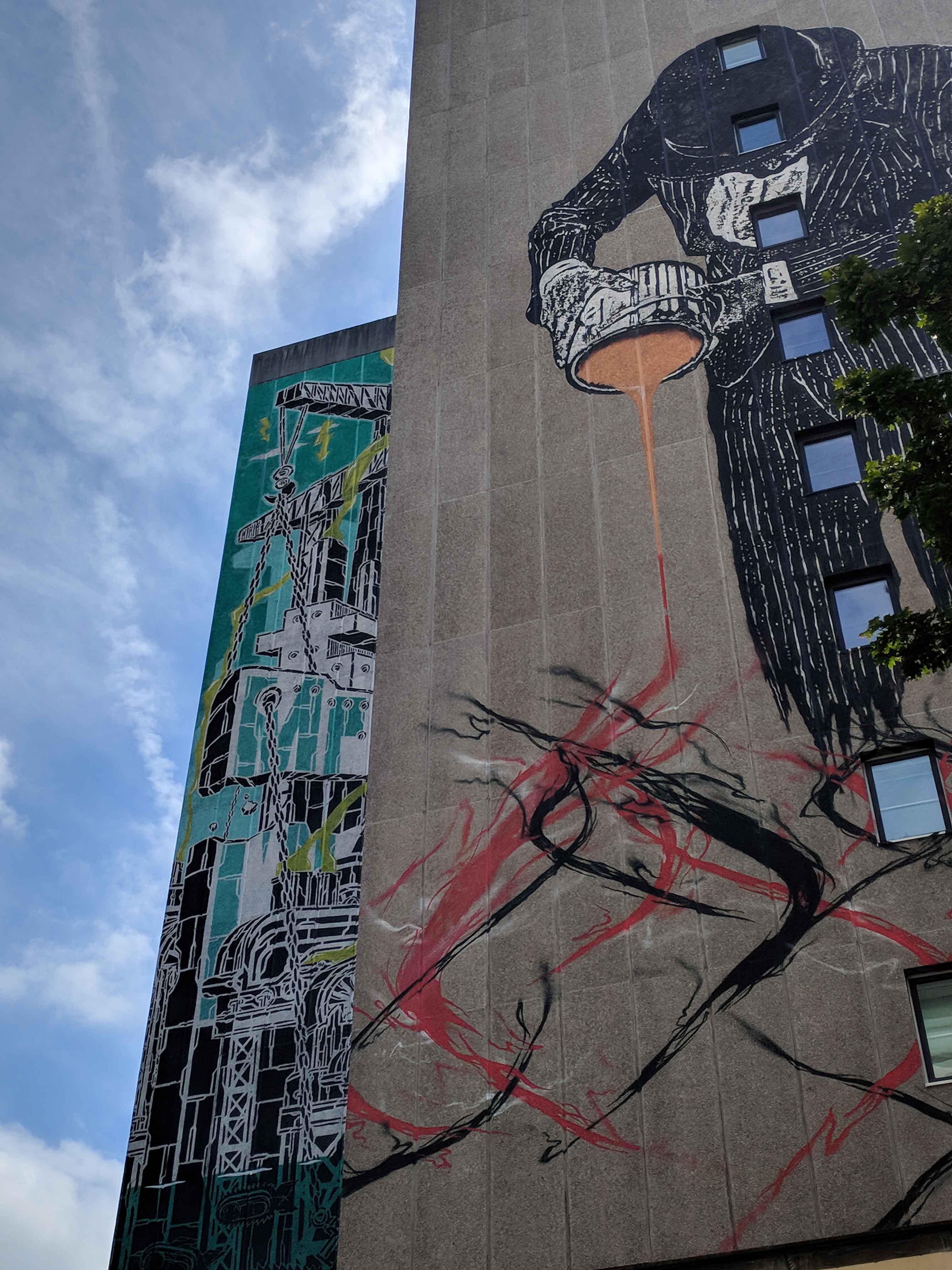 Do you want to hear from us? Enter Your e-mail to subscribe to our newsletter.